Do you need to sell your Northern Kentucky house fast? We can close on your house in 2 weeks or less! We buy houses for cash, in any condition, all over Northern Kentucky. Watch our latest seller testimonial and learn about the process for how we helped Mick sell his NKY home fast! 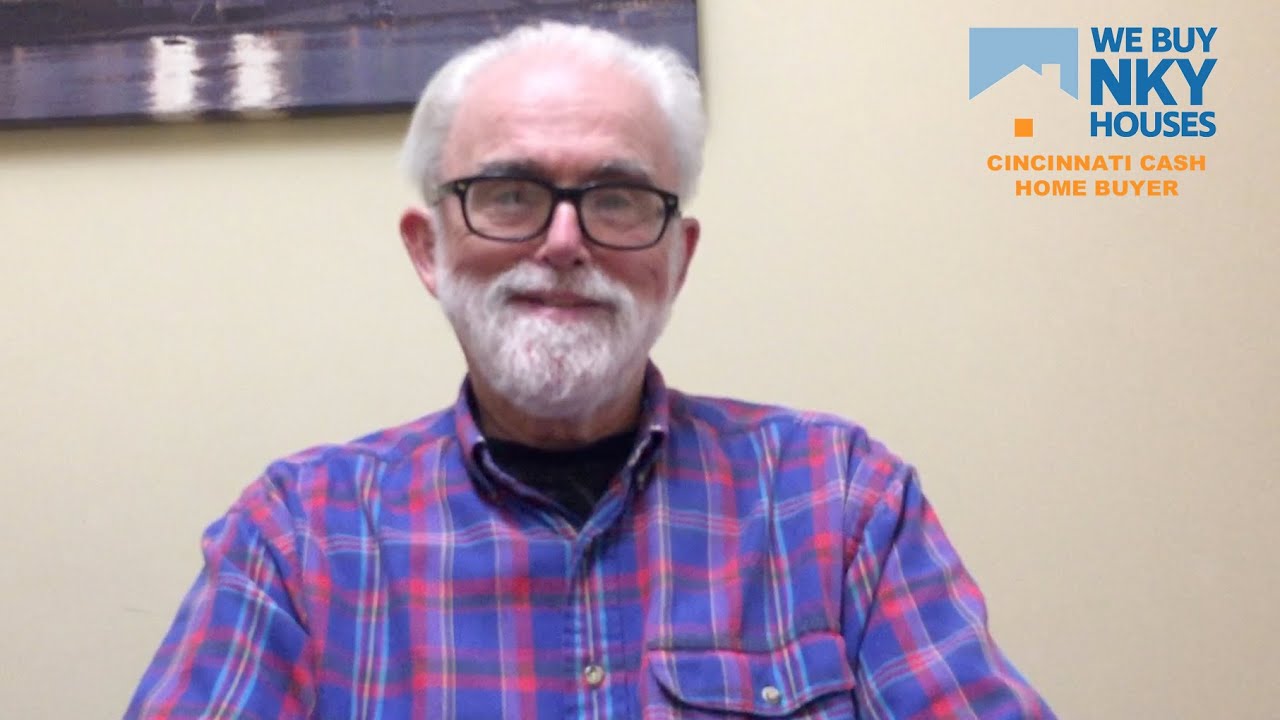 Eric: Ok, so tell us a little bit about selling your house.

Mick: Ok, I was getting impatient about selling my house. It’s been a long time, and my going through the process of what to do about selling my house. I had some tentative buyers, but they weren’t able to come through with the price I was asking. And when that became clear to me that it was going to be drawn out to an indefinite time period – sometime in the future, I decided that I needed to act now to get this behind me and to move on with my life.

So, I called Eric! I looked up his information of Eric Sztanyo on the internet. I contacted him. I liked his website. I liked the 5 star ratings, and I also liked the family picture. He looked like a wholesome family and someone I could potentially trust. And so, I contacted him, and he was able to come out to my house within a couple of days.

We went through a couple of different scenarios on how best to sell my house. And, I concluded that it would be best to sell it AS-IS without any other involvement, and he was able to provide a contract with the sale premises that I liked about taking the house as is and giving me a price that I could accept. And, I was very relieved to get the burden that has been on my shoulders for a long, long, long time off of my shoulders. And, Eric was able to facilitate the process.

He was very much cooperative in terms of answering my calls, sending me emails, and bringing the deal to a closure within a short period of time. It was less than 2 weeks from my initial contact to the actual closing, which was very gratifying for me.

So, I couldn’t have been more pleased with my dealings with Eric, how he handled the situation for me, and how he was able to sell my house within less than 2 weeks. I’m very, very grateful for what he has done for me.