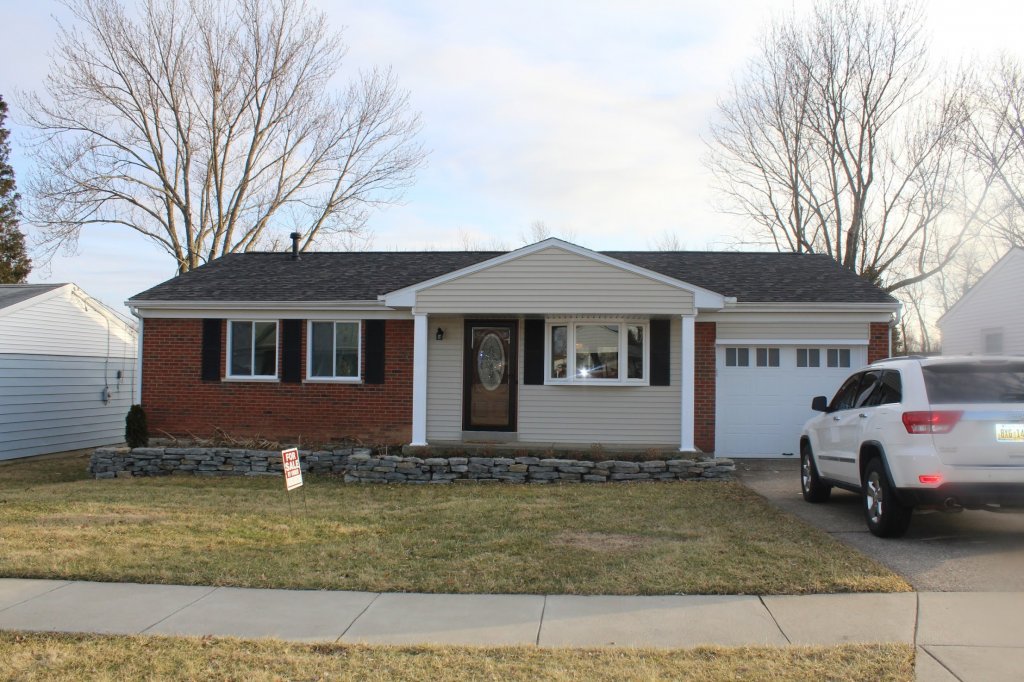 At We Buy NKY Houses, we work with all different kinds of sellers. Just because you need to sell your house fast doesn’t mean that your property is in bad shape, you are being foreclosed on, or some other kind of misfortune has struck your life. Our most recent customer reached out and said, “I need to sell my house fast because I have 2 mortgages.”

Having two mortgages can prose some real problems and make your liquid cash tight in a hurry. There are several ways to get into this situation, but often it may be because you found a deal on a home you would like to buy. For fear of losing out on the deal, you end up buying the second home before you’ve sold the first. Then, you need to sell your house fast because you are making two payments.

Our latest customer, Eric, found himself in this exact situation. He was working on renovating his property in Elsmere, KY and was doing an excellent job of it. You could tell he cared about the house and had made some improvements that weren’t cheap. He was happy to finish the rehab and sell the house for a profit. However, it was becoming a bit of a pain to finish the project. 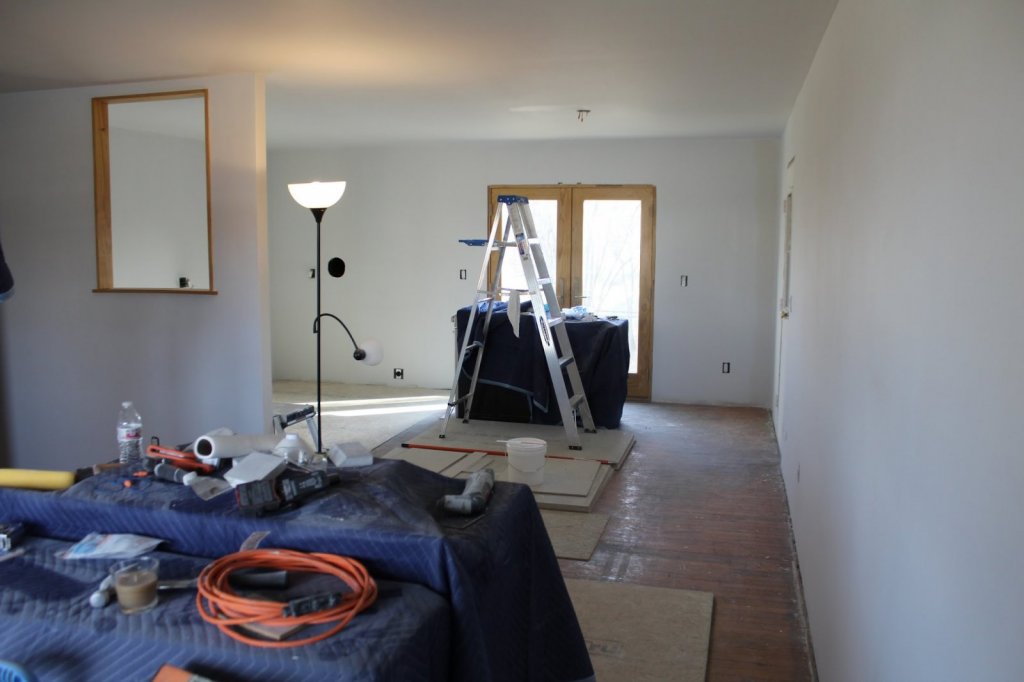 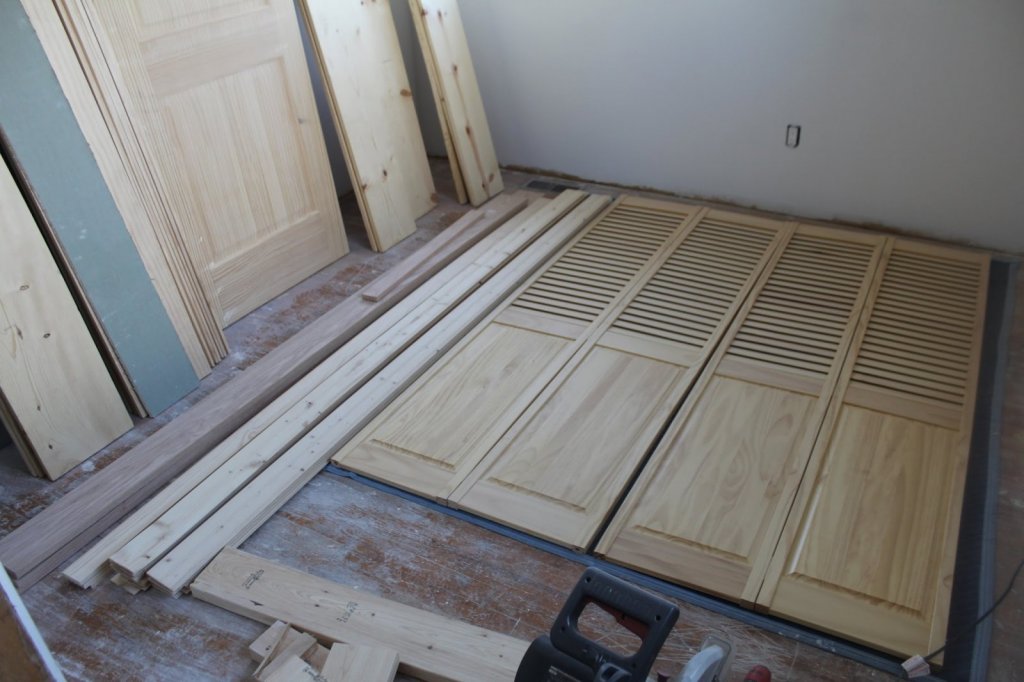 While working on the rehab, he and his wife were living in the basement. All the while, his second property was in upstate Michigan, and that’s where his heart really wanted to be. It didn’t help that he was now making 2 payments because of two separate mortgages.

So, Eric contacted us at We Buy NKY Houses. We talked about what the house would sell for when finished and discussed multiple options to help him selling his house, including listing the property in order to net more income. In the end, speed was an important variable. Eric told us the amount he wanted to get out of the house and the number worked for us as well.

We always work with win-win situations. If the deal doesn’t work for the seller, then we are not going to do the deal.

Often, you may run into we buy houses companies who try to strong arm you or take advantage of a situation that you are facing. That’s not the kind of business we do. When we meet with you, we put ourselves in your shoes and recommend an option that we think is best for you. Do we want to make money? Of course, we want to make a profit, but we aren’t going to do a deal unless it’s a win-win.

In this case, did Eric need to sell his house fast because of the two mortgages? Yes and no. The two payments weren’t pleasant, but he was content in finishing the project himself. In the end, the desire to get up to his new property and get to work on it won out. So, we worked out a cash offer for his home, and he was more than happy when we closed less than 2 weeks later.

Here’s a look at Eric at the closing table and that smile is what happens when you go from having 2 mortgages to pay to only one. 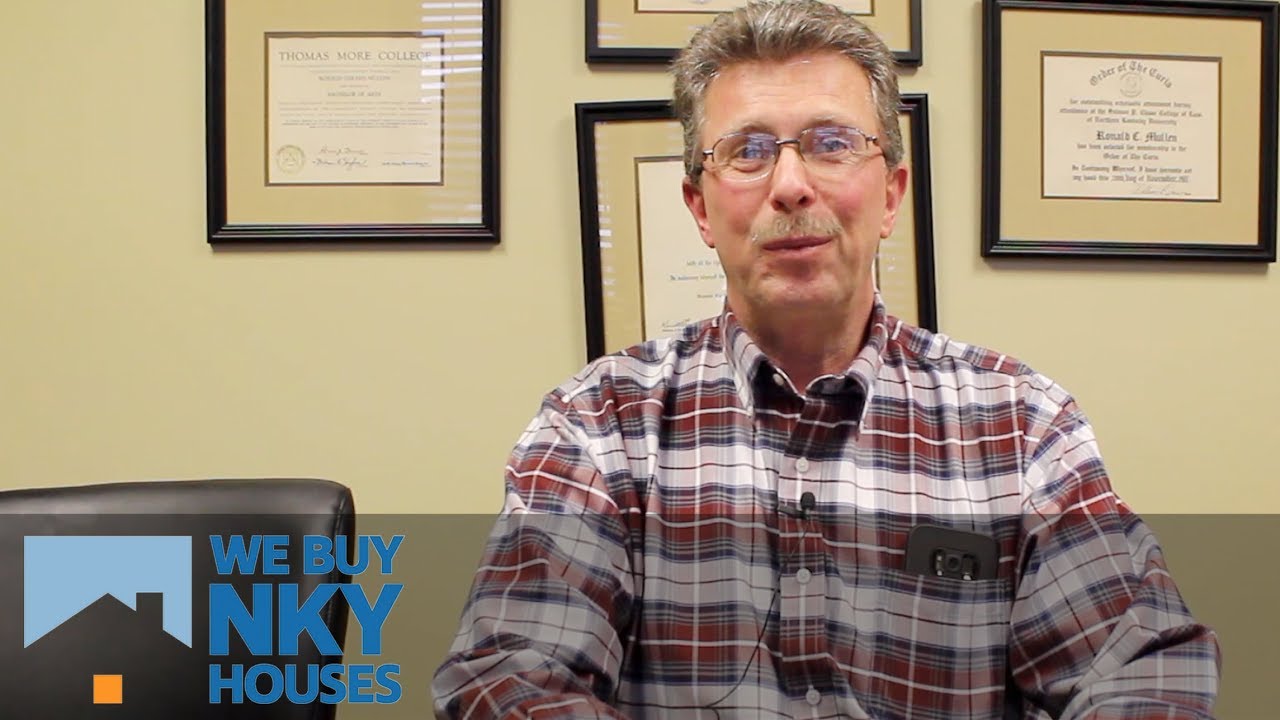 If you are paying two mortgages and need to sell your house fast, give us a call today. We’ll give you a free, no obligation offer and can close quickly if the numbers work for YOU!