Blink Cincinnati Was A Smashing Success

This past weekend, the Cincinnati creative community put on a spectacular show with Blink Cincinnati that had heads turning all across the country and the world. 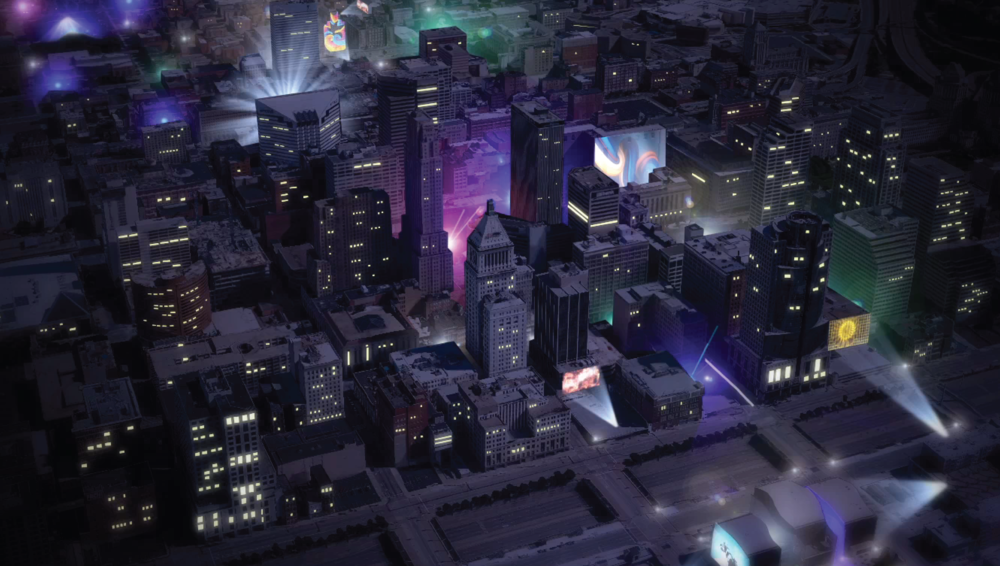 Blink Cincinnati is expected to be one of the largest light, art and projection mapping events in the nation. The four-day event will feature large-scale projection mapping installations, murals, urban artscapes, media light and interactive art in Cincinnati, OH. BLINK will span 20 city blocks, from Cincinnati’s Banks to Findlay Market. Food and beverages will also be available. BLINK is free and open to the public – no tickets are required.

The event far exceeded expectations with over 1 Million people taking to the streets to enjoy the festival, showing once again that Cincinnati is ready for the big stage. 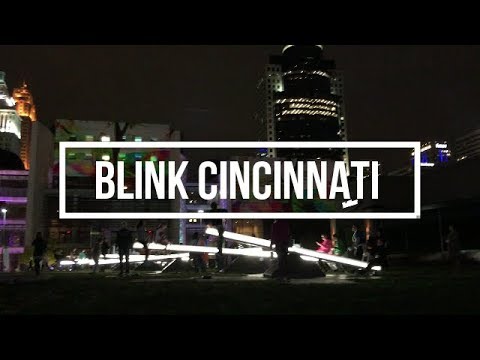 This little “fly over” town so often overlooked by the elites on the east and west coasts of our great nation knows exactly who she is. We are artists. We are families. We are creatives. We are hard working. And, we hustle. This city is phenomenal, and I am continually blown away by it’s growth, beauty and creativity.

City Growth and How It Improves Your Home Value

And now, other people are beginning to take notice. What does that mean for the city and your home values? Well, it all comes down to basic economics.

If you’ve gone shopping for a home in Los Angeles or Seattle lately, you be absolutely shocked by the sticker price. That cute $150,000 Deer Park 3 bedroom 2 bath you’ve had your eye on in Cincinnati would go for about $450,000 in certain Seattle neighborhoods. Why the difference? Economics.

It’s all about supply and demand. When more people move to a city, driving up demand, it limits the supply of housing. When a housing supply is limited, prices go up. It’s a simple economic fact.

So, if events like Blink Cincinnati draw more eyes to the city and bring in more residents, that’s a great thing for you and your home value.

What else helps? Jobs.

And Cincinnati has seen significant growth in the past few years bringing in GE to the Banks and landing the Amazon Distribution Center at CVG. These are massive wins for the region that bring in more and more people.

Cities like Dallas continue to see record setting appreciation levels. Why? Because their state has passed laws favorable to business, and they keep winning business after business to their city. When that happens, jobs come. When jobs come, your house value goes up. 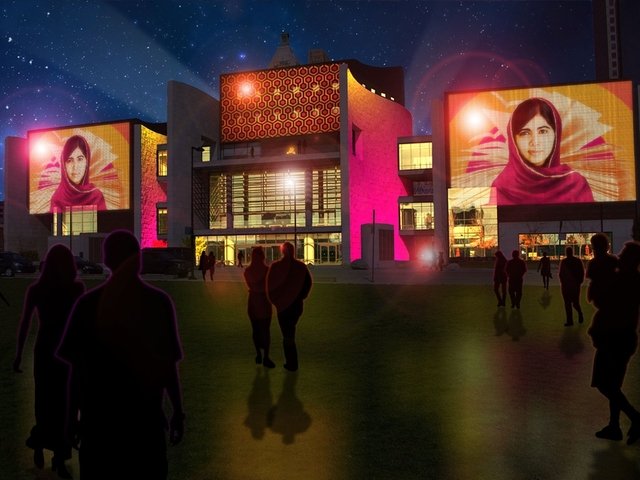 The city turned out with over a million people enjoying Blink Cincinnati. Here are a few popular tweets from the event:

BLINK brought people together across beliefs, cultures, neighborhoods and nations to celebrate Cincinnati as an innovative, inclusive and creative future city. Thank you for sharing this incredible moment of art with us! #Blinkcincinnati #blinkcincy #futurecity pic.twitter.com/Xsn7DCKtix

Cincinnati is the kid that grew up, but never lost her sense of wonder and curiosity. #blinkcincinnati pic.twitter.com/QgKntNAWDY 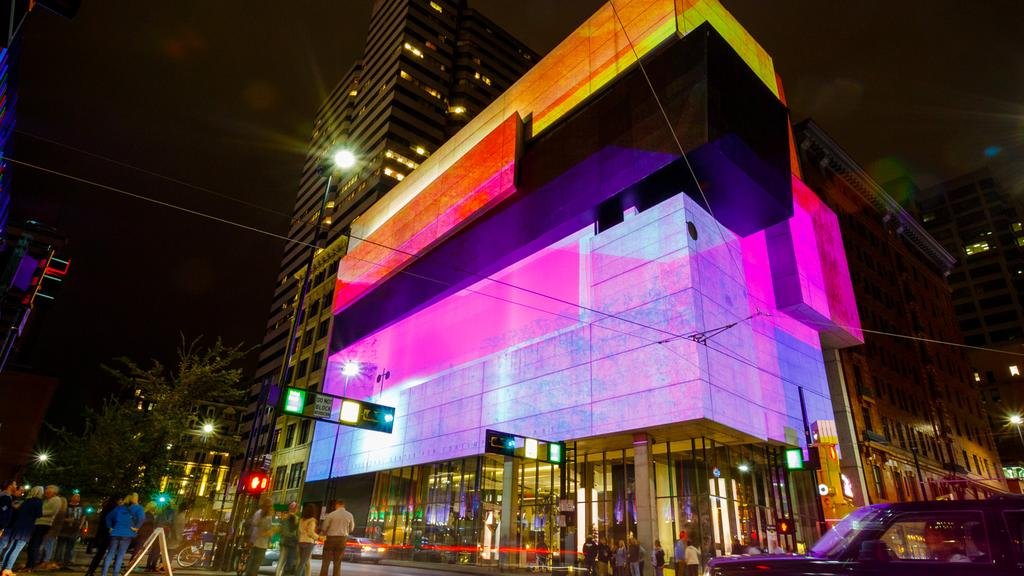 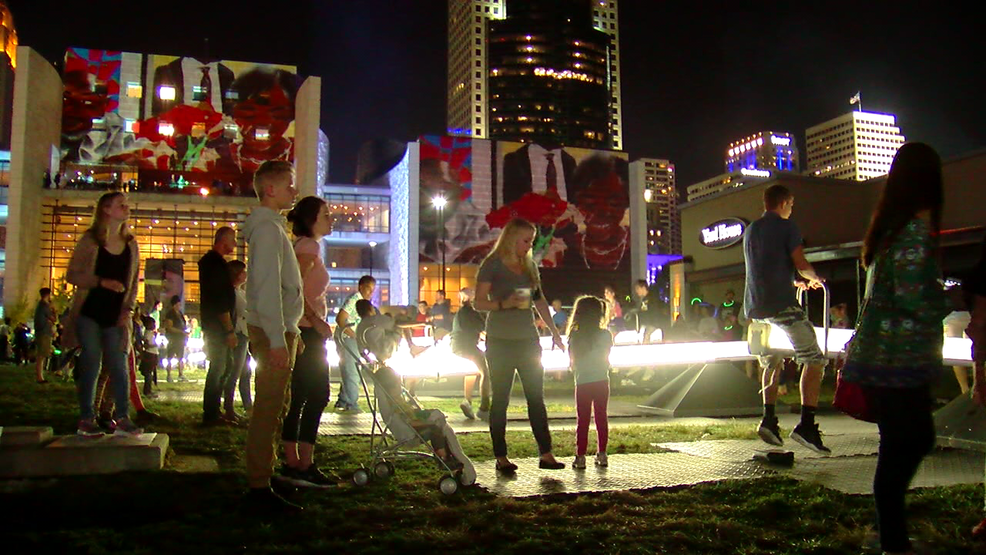 All of the displays are pretty cool and everything I shared is free. #BlinkCincinnati @FOX19 pic.twitter.com/78M1RNFaRY 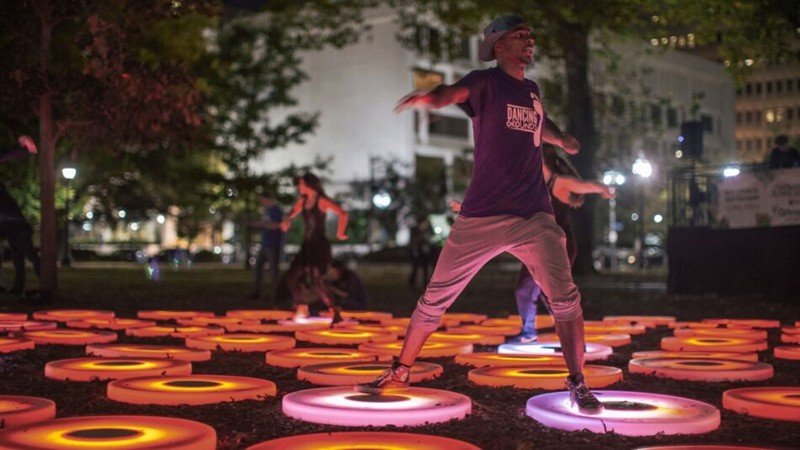 We are trending #1 on social media platforms. What a fantastic opportunity to promote the NEXT hottest city in America. #BlinkCincinnati

Never ever have I seen this city so alive, and so many people thrilled to witness it! #BLINKCincinnati pic.twitter.com/d60SLoh0Gi